can be shipped within 1 days 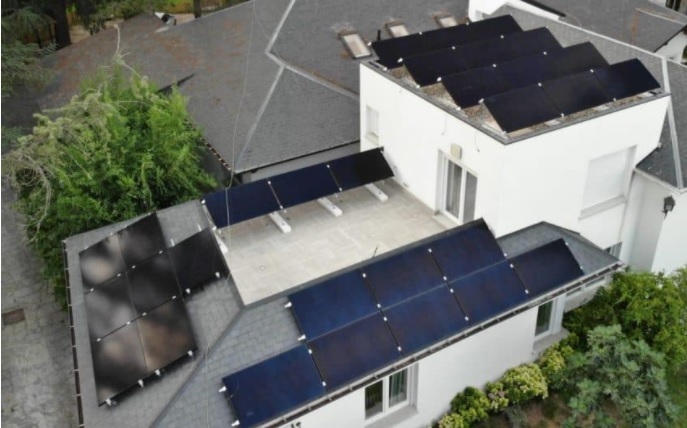 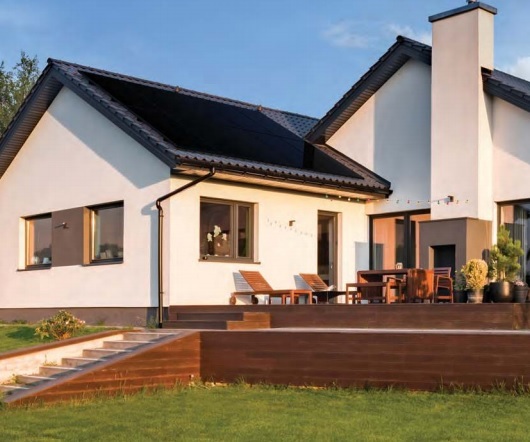 The new SunPower Performance is a technological revolution in high-performance photovoltaic panels that completely rethink the way a photovoltaic panel is structured and that has placed the P3-P19 among one of the best solar panels in the world.
The American manufacturer SunPower, has completely redesigned the Mono PERC solar panel manufacturing technology, expanding the collection area of ??the panel (more power than other conventional ones) and, above all, eliminating the connections and metallic welds between cells. 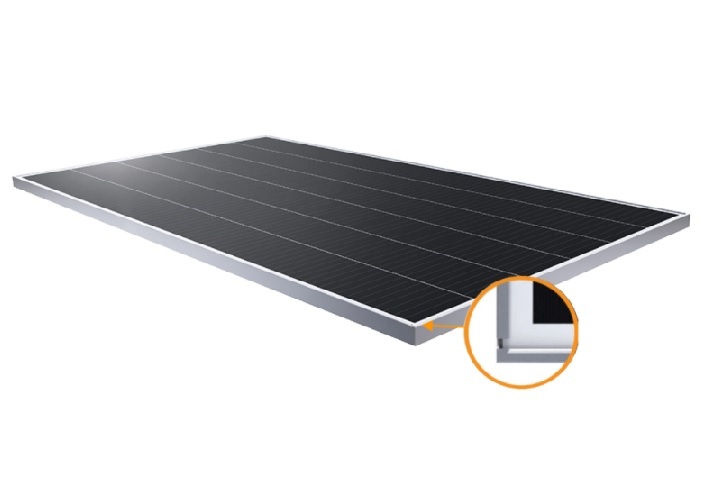 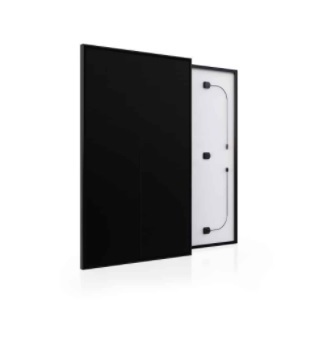 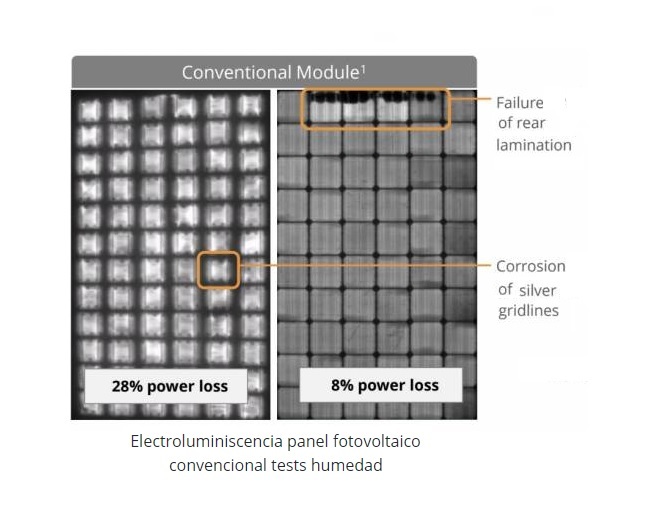 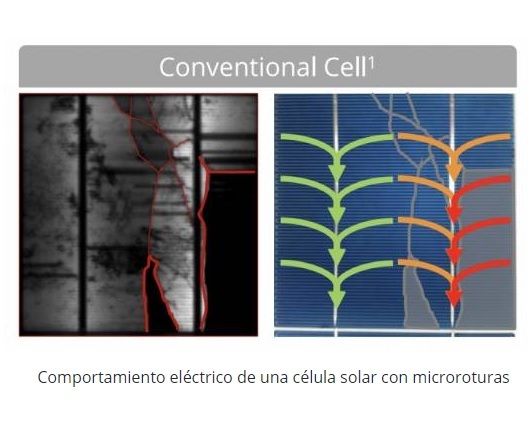 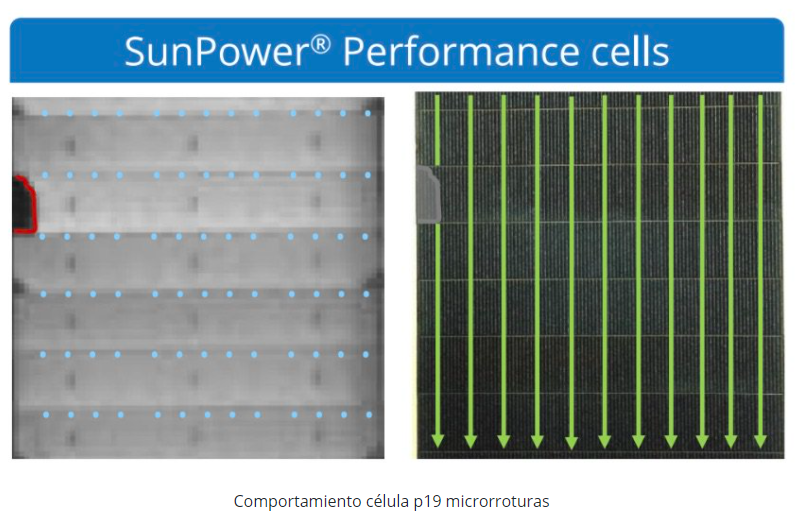 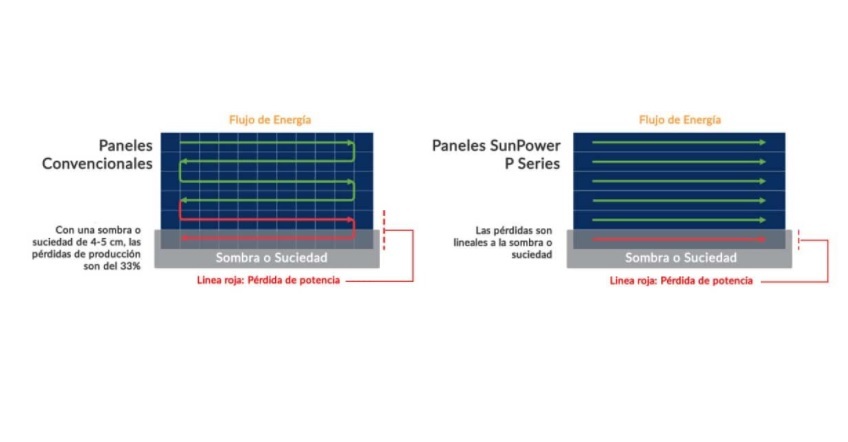